Charlie Bit My Finger video to be sold as an NFT 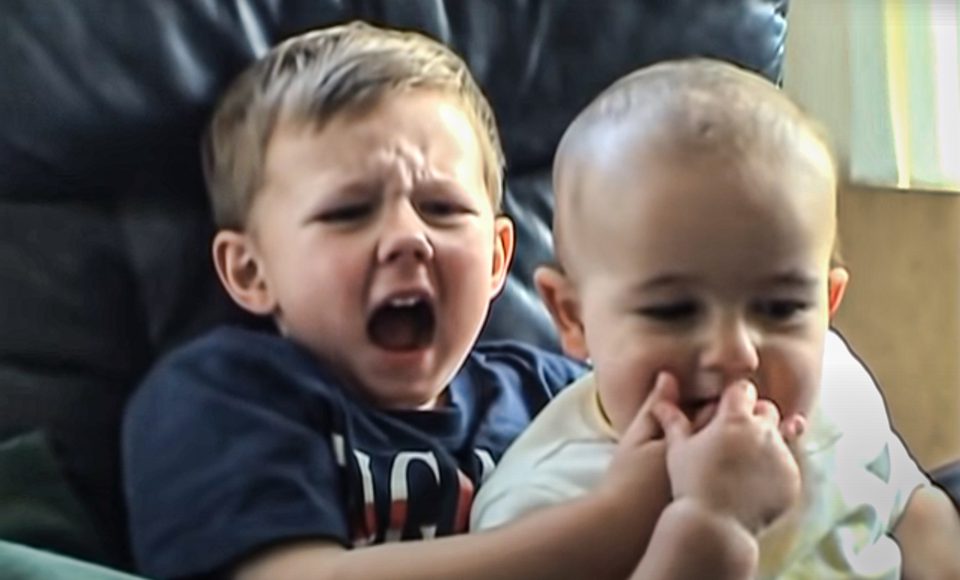 A viral video that was trending in 2007 which received 880 million views is now to be sold as an NFT 14 years later.

Charlie Bit My Finger was the talk of videos hitting the internet amongst everyone, even those than weren’t computer savvy. The content sees Charlie bite his brother Harry’s finger with the line “Ouch, Charlie bit me! That really hurt, Charlie!” used around the world.

The Davis-Carr family confirmed that the video would be removed from YouTube and sold as an NFT – non-fungible token – a digital asset that can’t be easily swapped out or traded.

The family are yet to specify how they will use the money from the Charlie Bit My Finger auction, which begins on May 22nd.

The winning NFT bid will also have the chance to create their own parody of the clip, which will feature Harry and Charlie.