Champions League Final to be moved from Istanbul to Porto 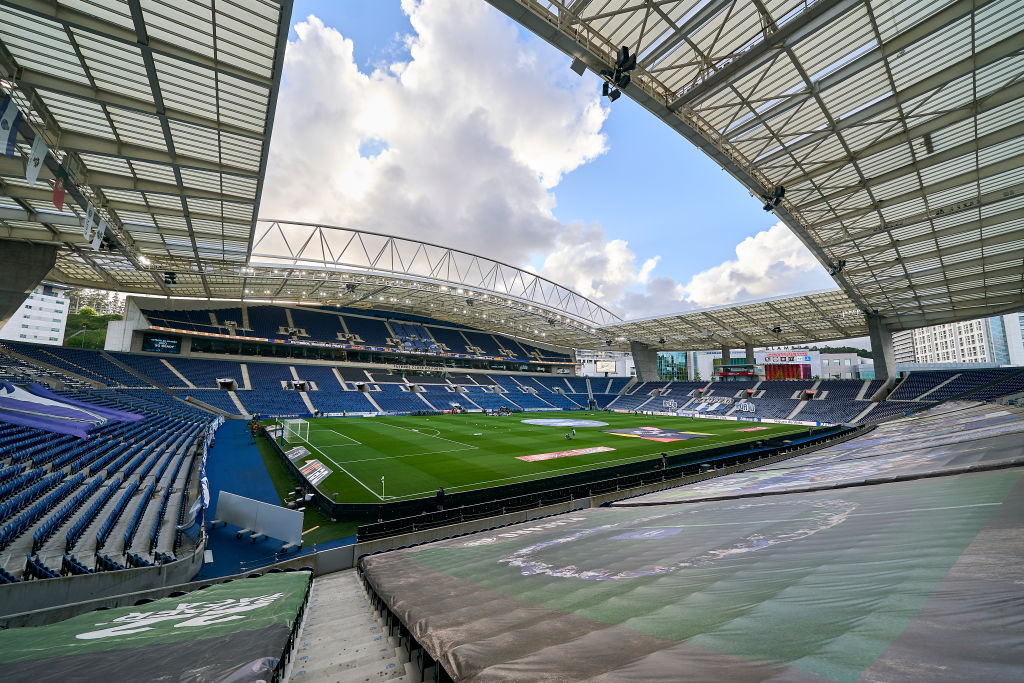 UEFA has confirmed that the all-English Champions League final between Chelsea and Manchester City will be moved from Istanbul to Porto due to coronavirus restrictions.

The match which will take place on May 29 will see 6,000 fans from each of the two Premier League clubs allowed to attend.

Portugal is on England’s green list which allows players and fans to attend without having to quarantine when the fly back whilst Turkey is on the red list.

This means that it’s now been back-to-back years that the final, which was originally staged to take place in Istanbul, has been moved to Portugal. The game would have taken place at the Atatürk Olympic Stadium and will now be played at Porto’s Estadio do Dragao.