Champions League Final: Manchester City vs Chelsea – Who will win in Porto? 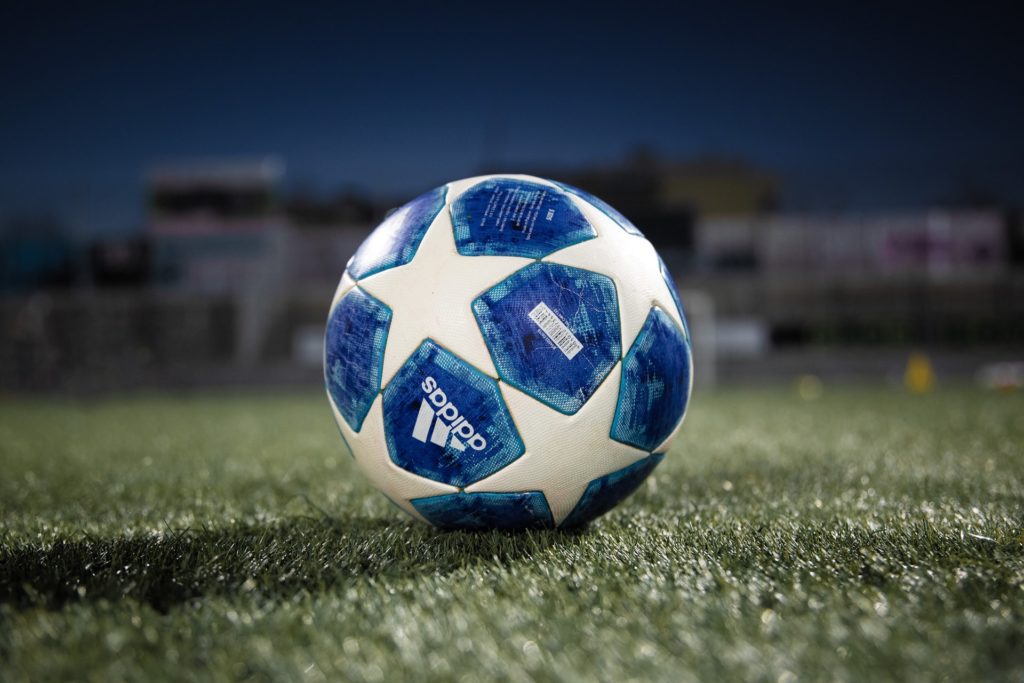 Manchester City and Chelsea meet at Porto’s Estádio do Dragão on Saturday night at 8pm local time with the ultimate football prize in club competition at stake, the Champions League.

For Premier League winners City, they are looking to win their first Champions League title in club history.

While for Chelsea, who became European champions in 2012, they are looking to beat Pep Guardiola’s side for a third successive time, as Thomas Tuchel’s men defeated City in the English top-flight away from home in the league and in the FA Cup semi-final.

16,500 fans will be in attendance for the match that was originally scheduled to be played at Istanbul before moving to Porto.

Apart from City midfielder Ilkay Gundogan leaving Friday’s training session with a minor injury in a challenge with Fernandinho, both City and Chelsea go into the game with no major fitness doubts.

With plenty of history to be written in the 2021 Champions League final, who do you think will lift the trophy?