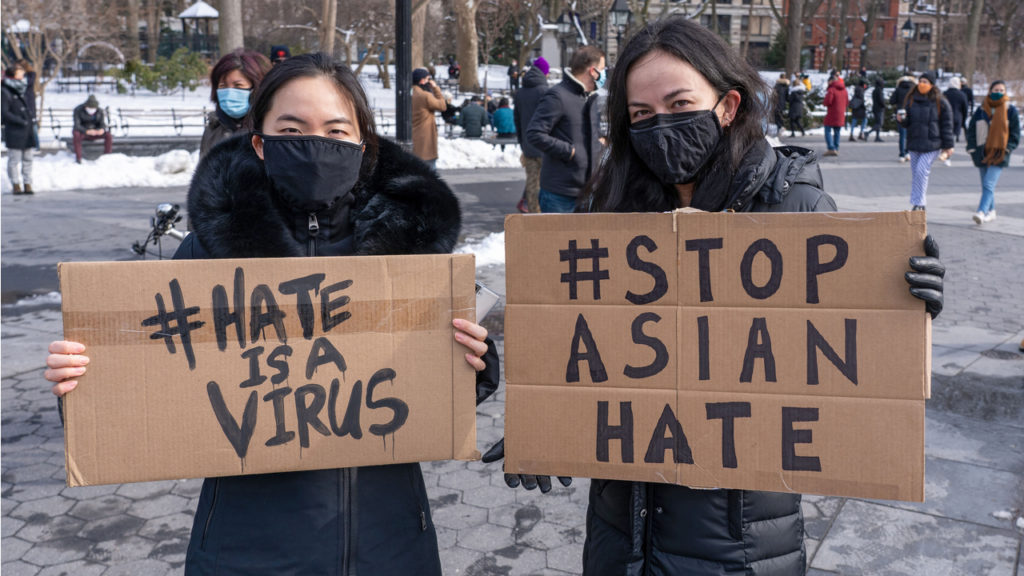 The Atlanta-area spas shootings which saw six Asian women killed and eight total deaths earlier this week were part of a recent rise in anti-Asian violence which has prompted the #StopAsianHate trend which celebrities are supporting.

There have been theories from the last few months that people from Asian decent are to blame for the spread of COVID-19. U.S. President Joe Biden said in an address last week there have been “vicious hate crimes against Asian-Americans who have been attacked, harassed, blamed and scapegoated,” as quoted by the BBC.

Michelle and I pray for the victims, their families, everyone grieving these needless and devastating killings—and we urge meaningful action that will save lives.

I’m angry. This is terrorism. This is a hate crime. Stop killing us. #StopAsianHate pic.twitter.com/rZghXp4nOQ

Thank you. This video from @nowthisnews first appeared a few weeks ago, but applies all too directly to yesterday’s events in #Atlanta #StopAsianHate https://t.co/ceFLPRVq65

Absolutely horrible. Sending love to all the loved ones of those whose lives were taken. Our nation needs to reckon with the increased threats being directed at our Asian-American brothers and sisters. https://t.co/52DCKPeDOt

The targeting of our Asian brothers and sisters is sickening, but not surprising given the normalizing of anti-Asian hate speech in the past year. We have to #StopAsianHate, enough is enough!

Last night was an act of pure racist hatred. This is very personal to me as a mom of a child who is both Black & Asian. But it shouldn’t have to be personal to know its wrong. Speak up. Hashtags are nice but actions save lives. Standing w/ the AAPI community. #StopAsianHate pic.twitter.com/Rtx1b2AZW9