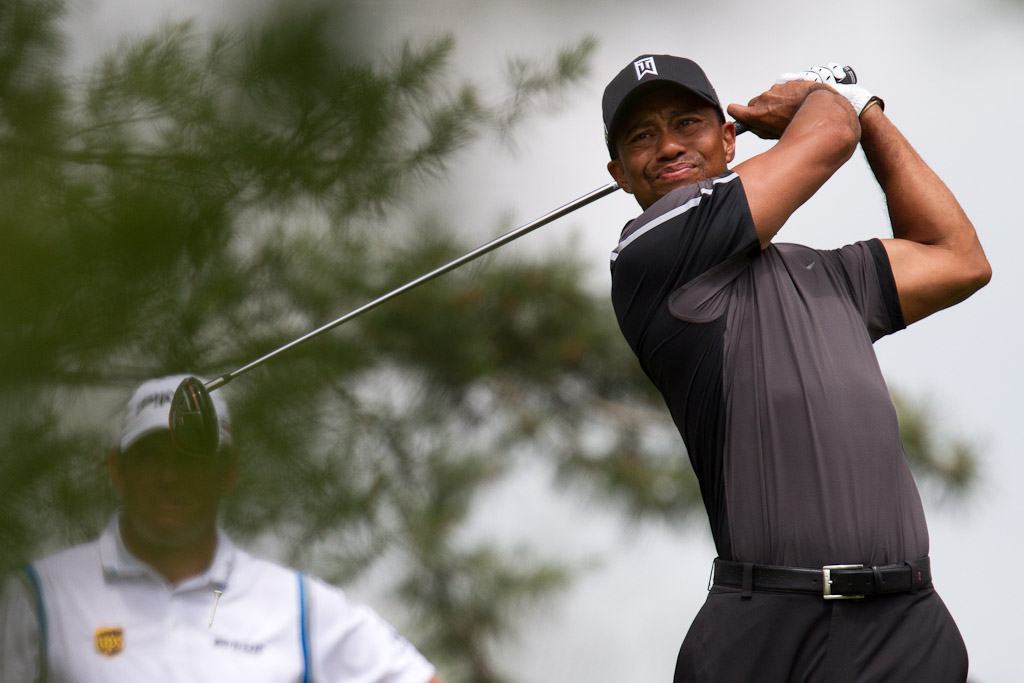 The release of details relating to what caused Tiger Woods to crash his car depends on the 15-time major golf champion giving the police permission to share their findings.

Los Angeles County Sheriff Alex Villanueva has confirmed that the cause has been determined and the investigation is concluded.

45-year-old Woods required surgery on a fractured leg and shattered ankle after his car crash on 23rd February.

“We have the contents of the black box, everything completed, signed, sealed and delivered,” said Villanueva as quoted by the BBC.

“But we cannot release it without the permission of the people involved in the collision.”

Woods announced that he will work on “getting stronger every day” having returned to his Florida home from hospital in March.

The former world number one was found unconscious with his face and chin covered in blood at the scene before being carried out of the car by medics.

In the aftermath of the crash, Villanueva said Woods survived “what would otherwise have been a fatal crash” because the interior of his vehicle had remained largely intact.”

When declaring that the investigation had been concluded on Wednesday, he added: “We have reached out to Tiger Woods and his personnel and there are some privacy issues on releasing information on the investigation.

“We are going to ask them if they can waive the privacy, and then we will be able to do a full release on all the information regarding the accident.”