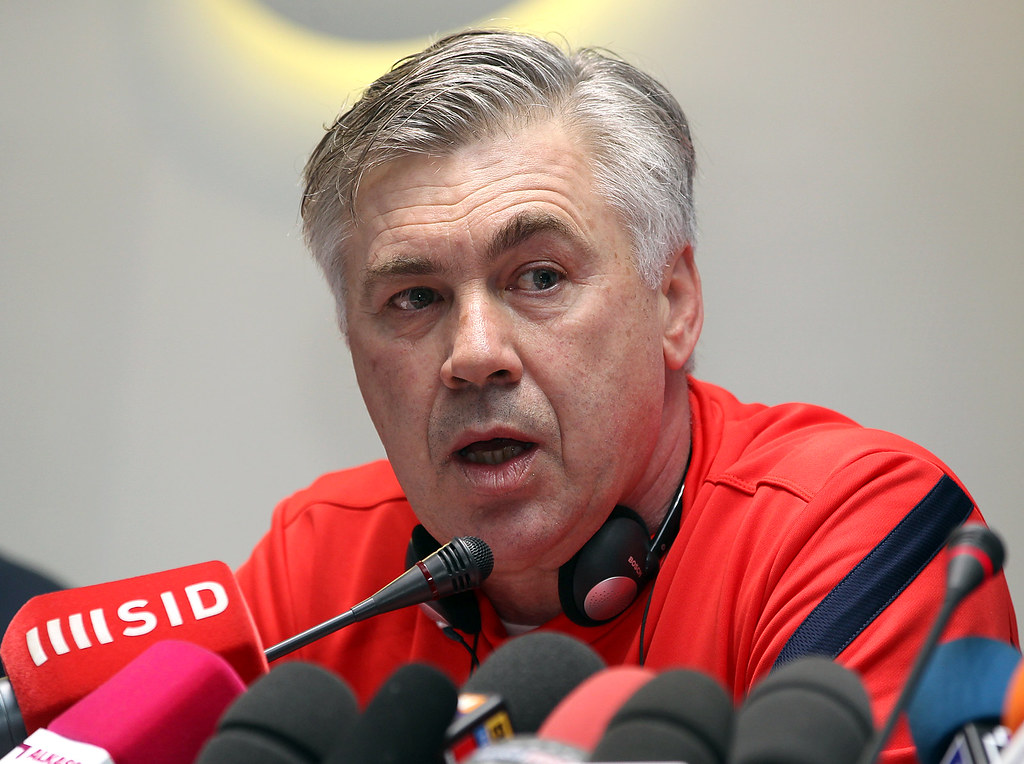 In another recent surprise on the managerial changes across European football over the past week, Carlo Ancelotti has left Everton to return as head coach of Real Madrid.

The Italian had managed Real in his first spell in the Spanish capital from 2013 to 2015, winning the club’s La Decima of (Tenth) European Cups.

Departing Everton after 18 months in charge at Goodison Park, Ancelotti succeeds Zinedine Zidane at Real on a three-year deal that he has labelled as “an unexpected opportunity”.

Speaking of the move, the 61-year-old is quoted by the BBC saying, “I have complete respect for everyone associated with Everton and hope they can achieve the exciting opportunities they have in front of them.

“While I have enjoyed being at Everton I have been presented with an unexpected opportunity which I believe is the right move for me and my family at this time.”

According to the BBC, Ancelotti will be officially presented as Real’s manager on Wednesday as Everton have confirmed they will be searching for a new head coach immediately.