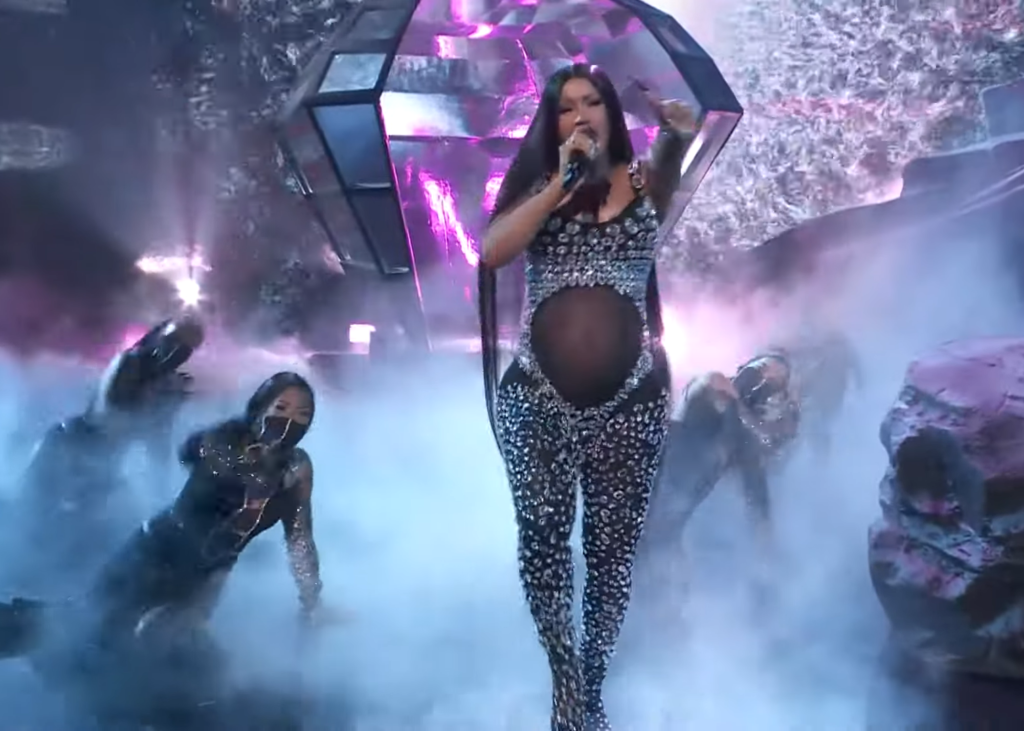 Cardi B has revealed that she is expecting a second child with Offset moments before the two took to the stage at the BET Awards on Sunday.

After the singer announced the big news on Instagram, Cardi B was later delivering her verse on the Culture III headline track “Type Shit” as her baby bump was shown to the world.

Cardi B had also expressed a similar announcement in the past when in April 018, she sang “Be Careful” on Saturday Night Live, confirming months-long speculation of a new born baby, which she gave birth to later that month, named Kulture.

After there was negative press around the same announcement three years ago, Cardi B explained why she decided to keep things under wraps this time.

“This is why I did not want to say nothing. People be so thirsty to scrutinize and try to destroy something that is supposed to be a blessing,” she wrote as quoted by Complex.