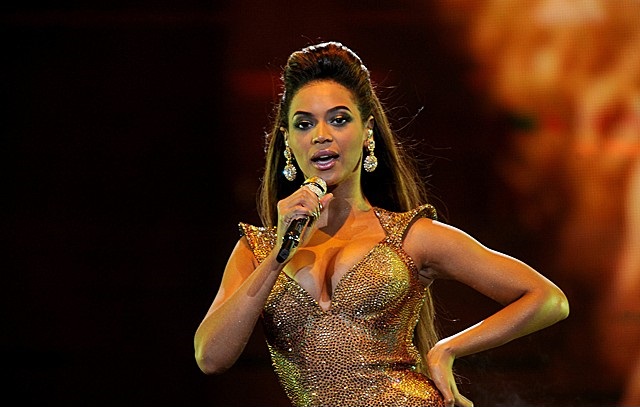 Thieves broke into and departed with more than $1 million [€845.7k] worth of valuables belonging to Beyonce, according to TMZ.

Despite the storage units being rented out by the singer’s production company, Parkwood Entertainment, those missing items from the initial heist are Beyonce’s.

Burglars returned within a week, targeting three storage units in the same facility as handbags, kids toys and photos of one of Beyonce’s stylists were taken.

Theft-related crimes are becoming more frequent in the U.S as TMZ have previously reported that Miley Cyrus’ storage units filled with clothes, mementos and family photos were made off with.

The LAPD confirmed that no arrests have been made in this investigation as Beyonce is yet to comment on the matter.