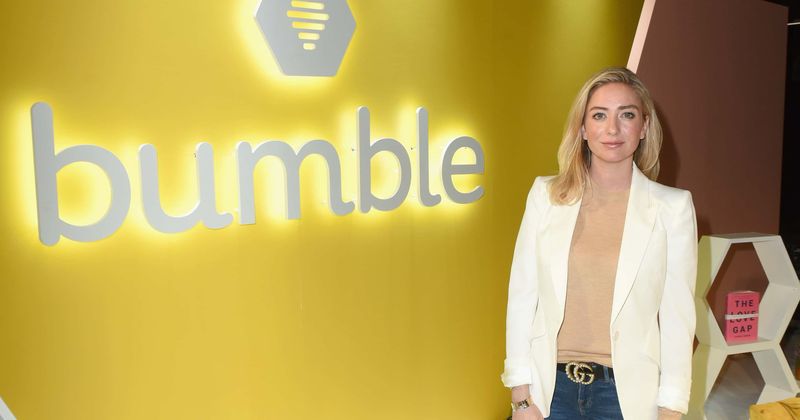 Dating app Bumble has seen its market value to over $13 billion [€10.7 billion] after planning an IPO towards the latter stages of 2020.

Bumble did better than expected as Thursday’s opening trade saw the platform’s shares rise to more than $76 [€63] each as the company hit the $13 billion mark.

As reported by Hypebeast via BBC, Whitney Wolfe Herd is just one of less than two dozen female founders to be leading a U.S firm at the time of listing as the 31-year-old has become a billionaire.

As investment firm Blackstone bought stakes in both Bumble and Badoo from Andreev in 2019, Bumble has now reached 150 countries globally with 100 million users.