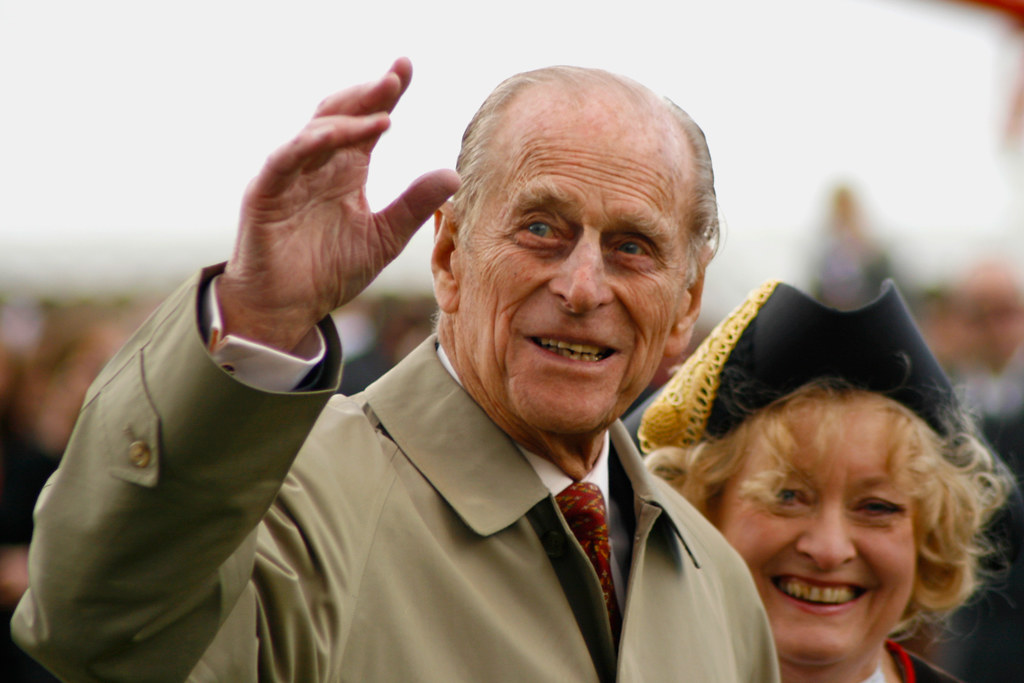 Buckingham Palace confirmed on Friday that Prince Philip, the Duke of Edinburgh, has died at the age of 99.

A statement from Buckingham Palace reads:  “It is with deep sorrow that Her Majesty The Queen has announced the death of her beloved husband, His Royal Highness The Prince Philip, Duke of Edinburgh.

“His Royal Highness passed away peacefully this morning at Windsor Castle.”

The Duke was married to Queen Elizabeth II for 74 years and became the British monarchy’s longest-serving consort in its history.

Prince Philip and the Queen had four children, eight grandchildren and 10 great-grandchildren.

In the latter stages of his life, he participated in a busy programme of public engagements, demonstrating his own charitable interests.

Prince Philip was hugely supportive to the Queen, on both state and royal visits, enjoying good health at his age. He had been taken to hospital 10 years ago for an operation on a blocked artery.

In 2017, the then 96-year-old would still occasionally support the Queen for major events but decided to retire from his own programme of royal duties after conducting more than 20,000 solo public engagements.

There are no details with regards to the Duke’s funeral. The Queen will confirm the final plans on such arrangements in the coming days.