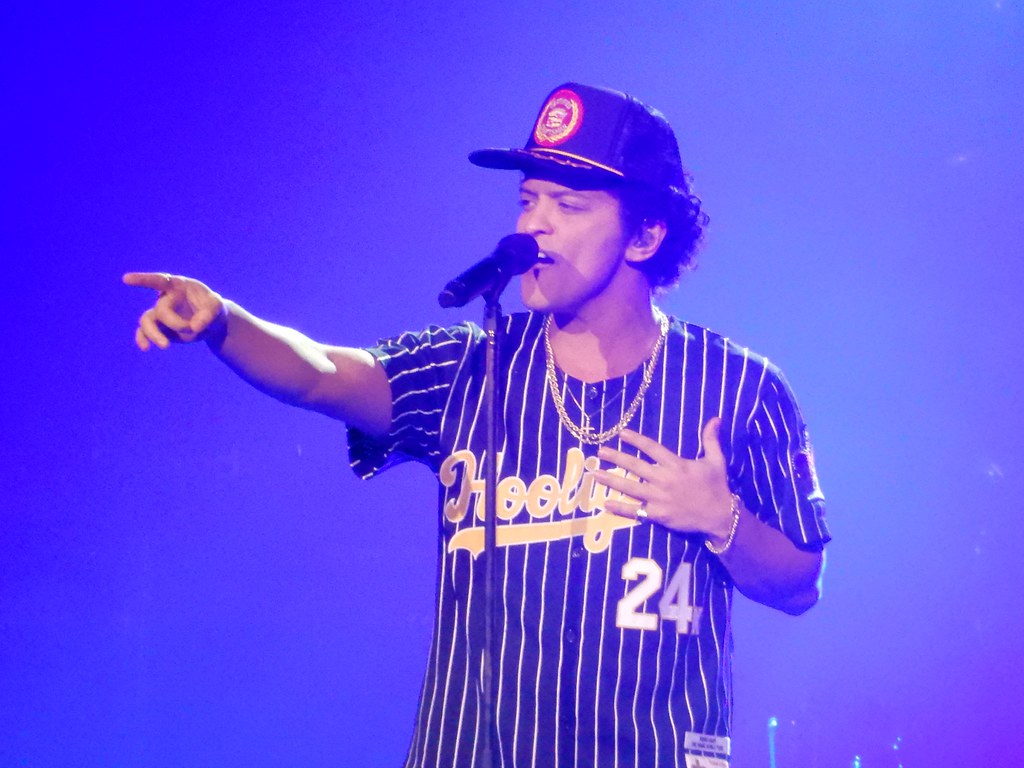 After the RIAA announced this memorable achievement for Mars, the popstar took to Twitter to express his delight of this incredible accomplishment in a glittering career for the 35-year-old.

😩 Love you Hooligans. Thanks for rockin with me throughout this incredible journey. We’ve only just begun. 🥂 https://t.co/Pt30F7GNkF

As quoted by Complex, Mitch Glazier, Chairman, and CEO of the RIAA praised Mars with the following statement:

“This milestone is a testament to Bruno’s unstoppable creative genius and the incredible partnership he has built with the team at Atlantic Records.

“What Bruno has accomplished is just extraordinary. Fewer than 60 Diamond Single Awards have ever been awarded – and Bruno now has 5 of them!”