Britney Spears’ father officially steps down as her conservator 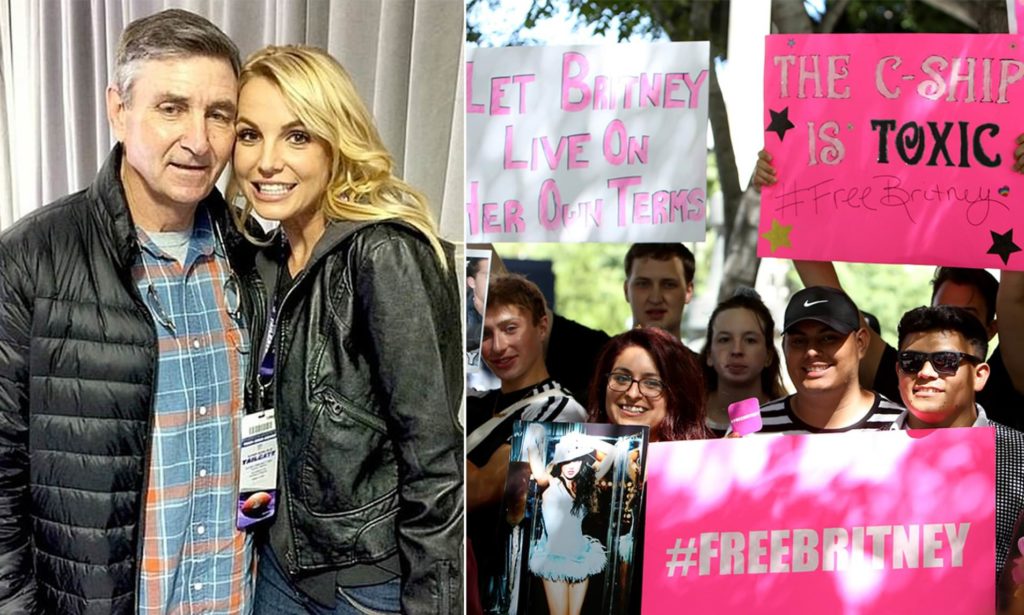 After years of anger and frustration over her conservatorship, Britney Spears has finally received positive news after her father accepted stepping down from the role.

According to TMZ, Jamie Spears has agreed to vacate the position of conservator over his daughter’s estate. The 69-year-old stated in court documents obtained by the news outlet that he wants Britney’s lawyers and the court to “prepare for an orderly transition to a new conservator.”

“There are, in fact, no actual grounds for suspending or removing Mr. Spears as the Conservator of the Estate … and it is highly debatable whether a change in conservator at this time would be in Ms. Spears’ best interests,” Jamie adds in the court files.

The documents add, “Nevertheless, even as Mr. Spears is the unremitting target of unjustified attacks, he does not believe that a public battle with his daughter over his continuing service as her conservator would be in her best interests.

“So, even though he must contest this unjustified Petition for his removal, Mr. Spears intends to work with the Court and his daughter’s new attorney to prepare for an orderly transition to a new conservator.”