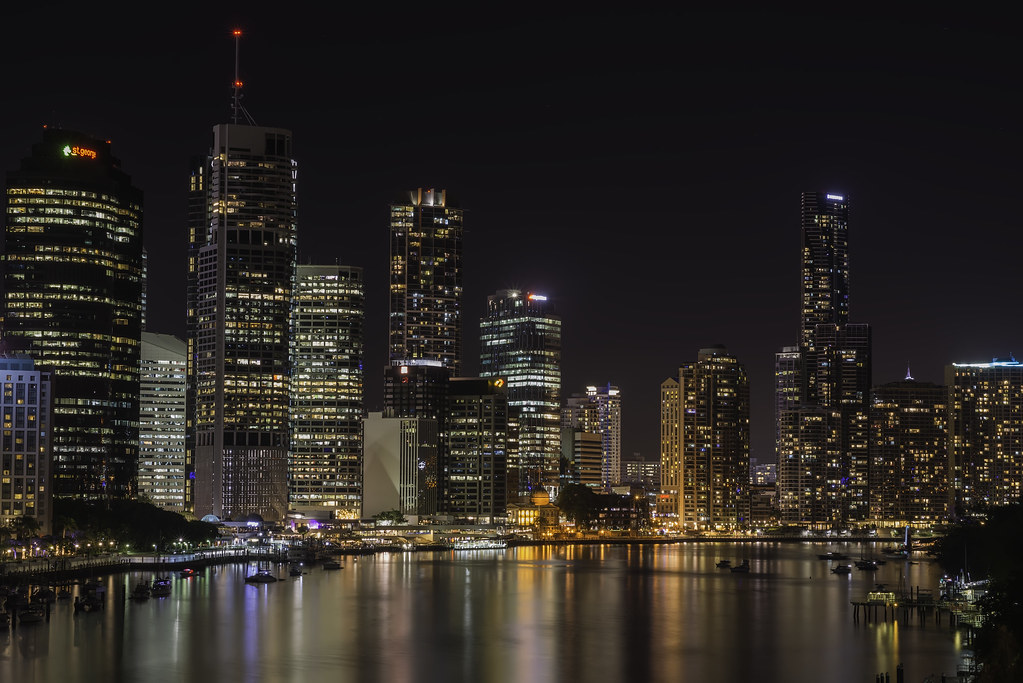 The International Olympic Committee has announced that Brisbane will be the 2032 Olympic and Paralympic Games hosts.

It’s the third time that Australia will host the Olympics after Melbourne in 1956 and Sydney in 2000 as the Queensland city was named the preferred bidder.

Australia’s Prime Minister Scott Morrison is quoted by the BBC saying, “It’s a historic day not just for Brisbane and Queensland, but for the entire country.

“Only global cities can secure the Olympic Games, so this is fitting recognition for Brisbane’s standing across our region and the world.”

People in Brisbane gathered as fireworks were set off in the city centre with its delegates at the IOC session in Tokyo celebrating the result.

After the Gold Coast, in the same state as Brisbane in Queensland, hosted the 2018 Commonwealth Games, the state’s capital was commended for use of its existing venues, a strong masterplan, experience in organising major events and its favourable weather.

Numerous cities and countries had shown interest in hosting the 2032 Games. The shortlist included Indonesia, China, Doha in Qatar, Budapest in Hungary and Germany’s Ruhr region.