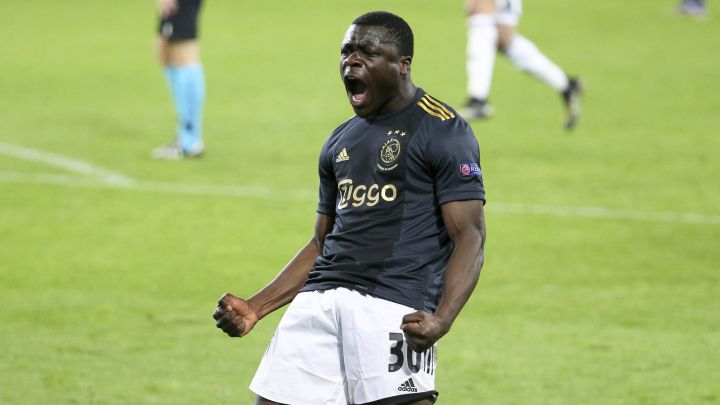 Brian Brobbey is set to make the biggest move of his career to date in signing for RB Leipzig from Ajax.

According to reliable journalist Fabrizio Romano, the 19-year-old is destined to join the Bundesliga side on a free transfer for next season.

Romano also reports that personal terms have been agreed. The talented striker had been showcasing his talent at academy level for Ajax, scoring 16 goals in 30 appearances whilst finding the net with the same amount of goals in 24 appearances for The Netherlands U17s.

Brobbey also scored twice in his seven first-team appearances, including netting in Europa League round of 32 first leg away to Lille.

Brian Brobbey to RB Leipzig, here we go! He’s leaving Ajax and he’ll be joining Leipzig as a free agent starting from next season.

The agreement on personal terms has been reached and Brobbey will play in Bundesliga. 🔴🇳🇱 #RBLeipzig #transfers