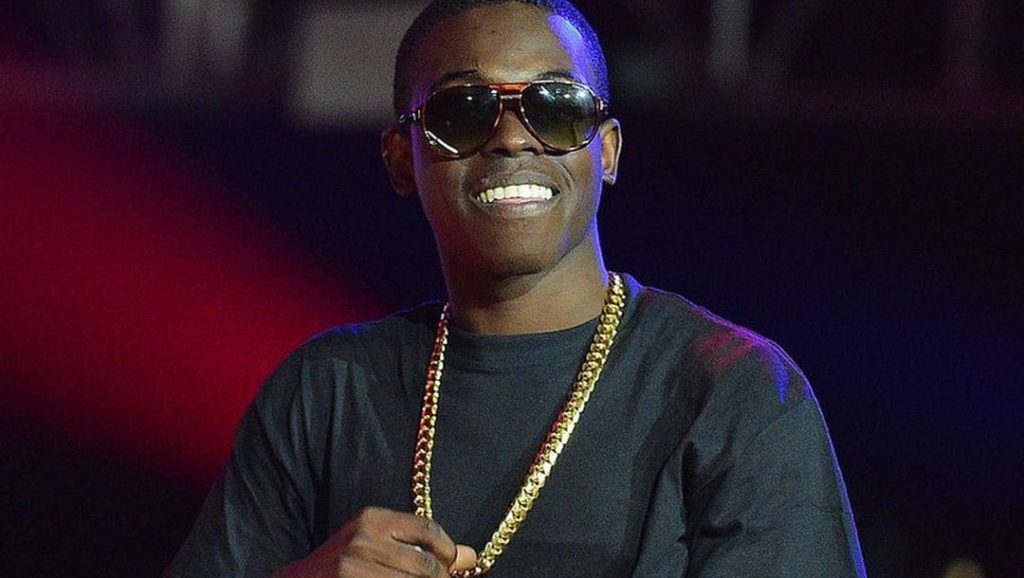 In his first interview since leaving jail on Tuesday, Bobby Shmurda spoke to GQ where he has revealed that he was spending his nights behind bars reading real estate and finance books.

Speaking publicly for the first time in seven years, Shmurda told GQ as quoted by Datwav saying, “I only want to talk about real estate now. Ask anybody,”

During his time in solitary confinement, Shmurda has not only thought about his return to music, he’s also thought about the potential of real estate and proving his doubters wrong during his conversations with Quavo.

“This morning I said, ‘Quavo, real estate! and he’s like ‘Chill, you just got out.’ They made me a monster now.”