Bobby Shmurda set to be released from prison this week 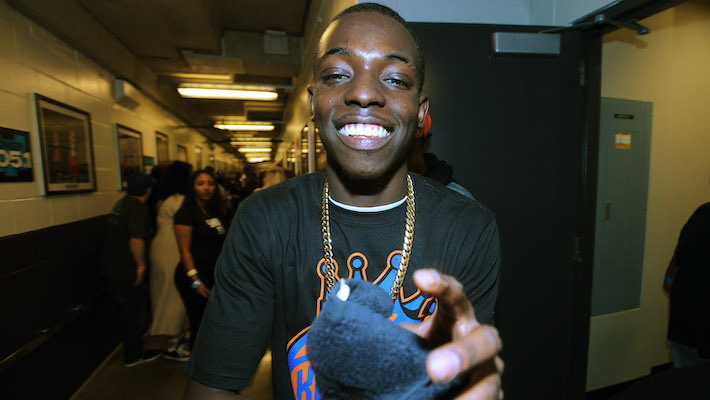 American rapper Bobby Shmurda is ready to be released from prison on Tuesday as he’s already planning his music comeback and spending time with his family.

According to TMZ, Shmurda’s mother, Leslie Pollard, said that he’ll be joining an intimate dinner with the family and expressed that she’s counting down the hours until her son is released with Bobby himself, very excited about a return to normal life.

Pollard explained that he’ll be keeping it chill and getting back to producing music again as he’s in the final of his seventh year behind bars.

A parole officer will still be visiting Shmurda after his return home as his conditional release date was bumped up to February 23rd. Considering he had problems during his prison spell, it has worked out well that he’ll be released 10 months before than his original release date as the 26-year-old will be on parole for a further five years.