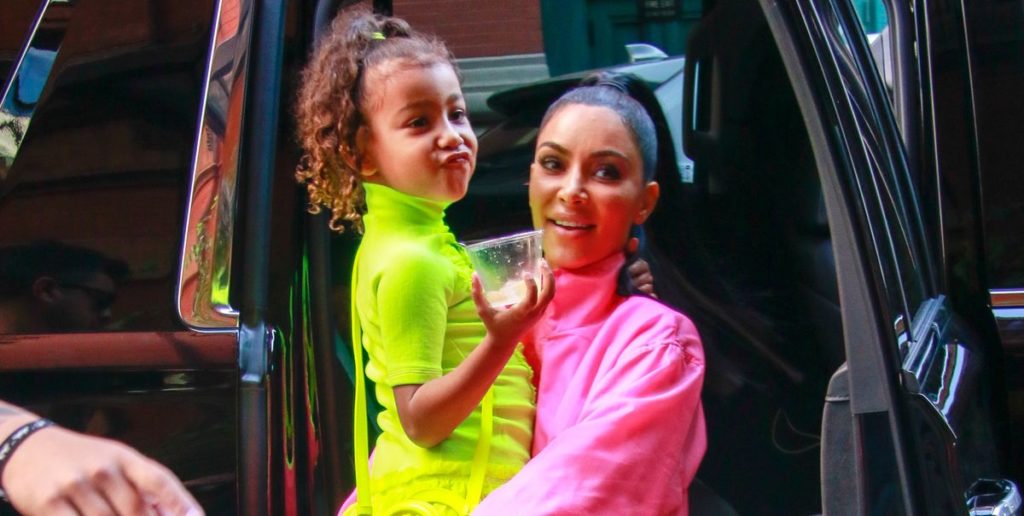 After her recent landscape painting which went viral, North West has been personally invited to attend the Bob Ross Experience museum.

According to TMZ via Complex, Sarah Stroll – an account executive at Rob Ross Inc – described the team as being “thrilled” when they saw North’s painting, which drew notable comparisons with the late American artist and TV host of the popular show, The Joy of Painting.

North’s invitation to the Bob Ross Experience museum in Muncie, Indiana, includes the opportunity to get a close look at Ross’ collection of paintings and a masterclass on the painter’s revered wet-on-wet painting technique from a certified instructor. As per the report, there is no confirmation as to whether North has accepted the invitation.

Ross’ former studio is also part of The Bob Ross Experience, where he filmed The Joy of Painting series, where future generations of artists can be inspired by the icon’s work.

As reported last week, several social media users had questioned the legitimacy of North’s painting as Kim Kardashian posted the artwork on her Instagram Story.

TikTok user @camrynfred, the daughter of the mother who had been teaching North and other aspiring artists, leapt to Kardashian’s defence as explained in a short video.

“Stop embarrassing yourselves with the negativity and allow every child to be GREAT.” was Kardashian’s response to the haters.

me as a mother pic.twitter.com/Yah2gTtoSl