Bitcoin sees significant dip after China cracks down on cryptocurrencies 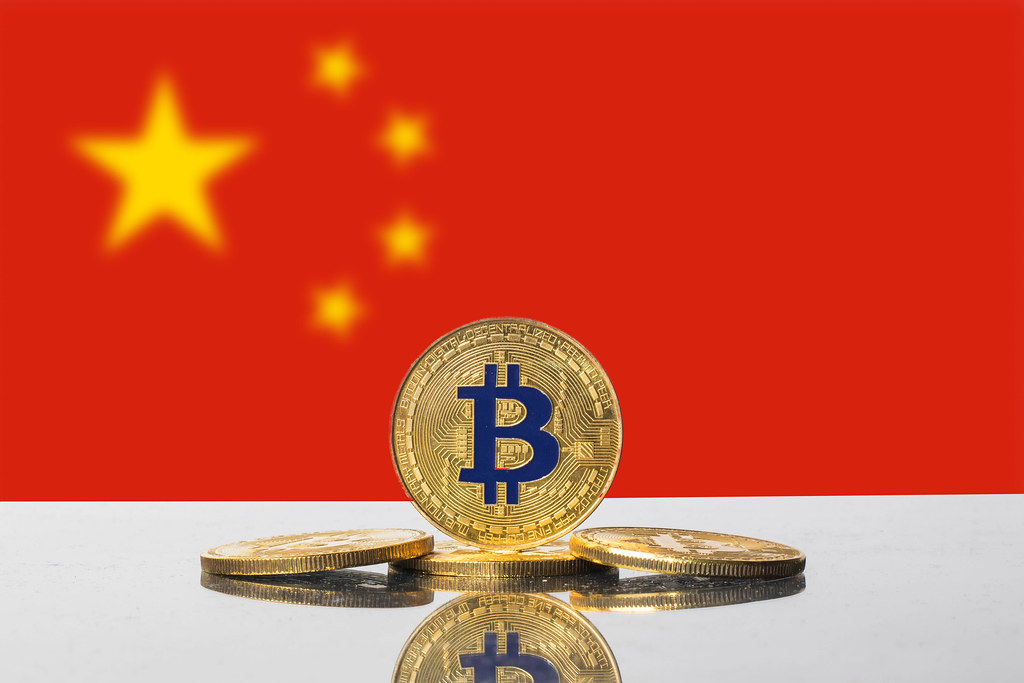 The Cryptocurrency market, particularly Bitcoin, has been heavily impacted this week as on Wednesday, China imposed fresh curbs on digital coins.

Other popular cryptocurrencies such as Ethereum, which dipped below $2,000 [€1,640] per coin, and Dogecoin, which fell by 26%, suffered significant losses.

This is drop is mainly due to China banning financial institutions and payment companies that allowed them to conduct business using virtual currencies, resulting in a wild crypto trading frenzy and increasing uncertainly in the market.

After Musk’s tweet stating Tesla has “diamond hands,” he has signalled that Tesla have no interest in selling its $1.5 billion [€1.23 billion] stake in bitcoin.