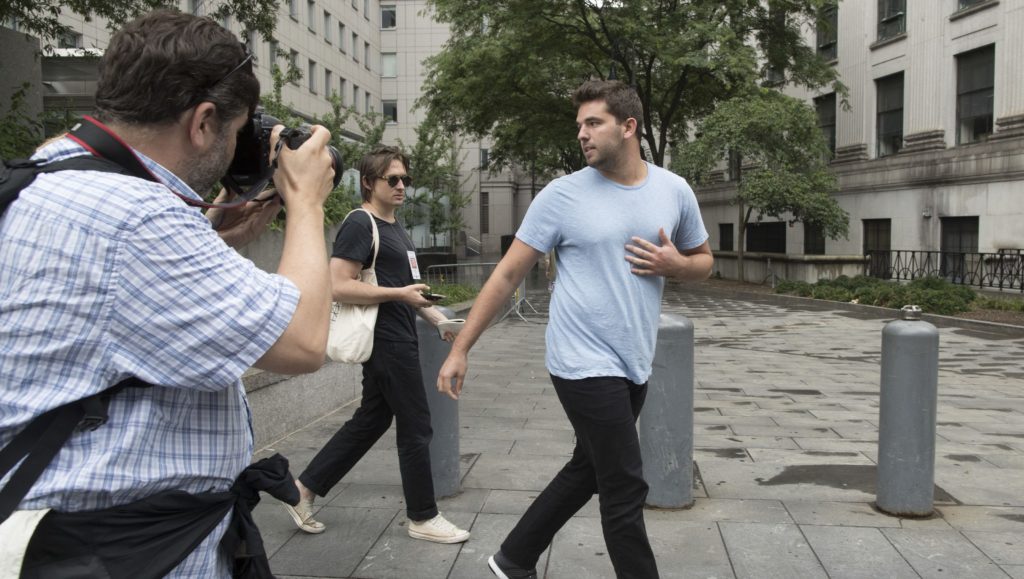 Fyre Festival founder Billy McFarland conceded that he ‘knowingly lied’ to investors in a new, unsanctioned interview from prison.

According to the New York Post via Complex, McFarland admitted that he fleeced millions of dollars from investors that funded his catastrophic music festival. “I think the biggest mistake before I went awry was just setting an unrealistic time frame for the festival,” he explained to Jordan Barbinger in a recent podcast.

Barbinger claimed that the interview landed McFarland in solitary confinement after attempting to launch the podcast reports stated last year.

“Had we given ourselves a year or two and had I obviously not made the terrible decision to lie to my backers, I think we could have been in a bit better place, but regardless of the mistakes that I made or what made things go wrong,” McFarland added as quoted by Complex. “So that’s where things started and ended.”

Social media influences including Keeping Up With The Kardashians star Kendall Jenner, helped promote the fraudulent festival and was the topic of documentaries released on Hulu and Netflix.

Despite the lack of preparation and unrealistic scheduling of the event, McFarland maintained that the festival could still have gone ahead. However, he revealed that there’s “no excuse” for how it escalated.

“I wish I could have just woken up one of those mornings in the beginning and I just had stopped,” he added.

McFarland is currently two years and five months into his six-year prison term for fraud.