BIGGIE’S OLD BROOKLYN APARTMENT UP FOR SALE FOR $1.7 MILLION 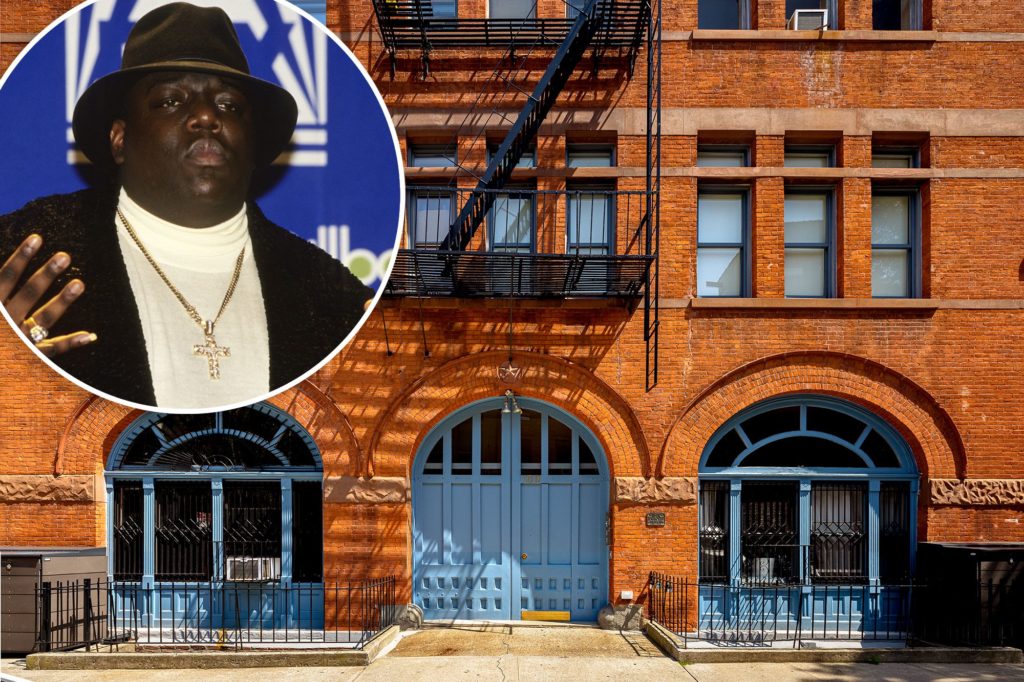 The Notorious B.I.G.‘s former residence is on the market — and it’s going for a whole lot of Benjamins. According to The New York Post, the Bad Boy rapper’s old Brooklyn apartment is up for sale for $1.7 million.

Biggie owned the apartment in 1994 — the same year he released his classic debut album Ready to Die — and lived there with his wife, Faith Evans, and her daughter, Chyna Tahjere Griffin. The home was featured in the 2017 A&E documentary Biggie: The Life of Notorious B.I.G.