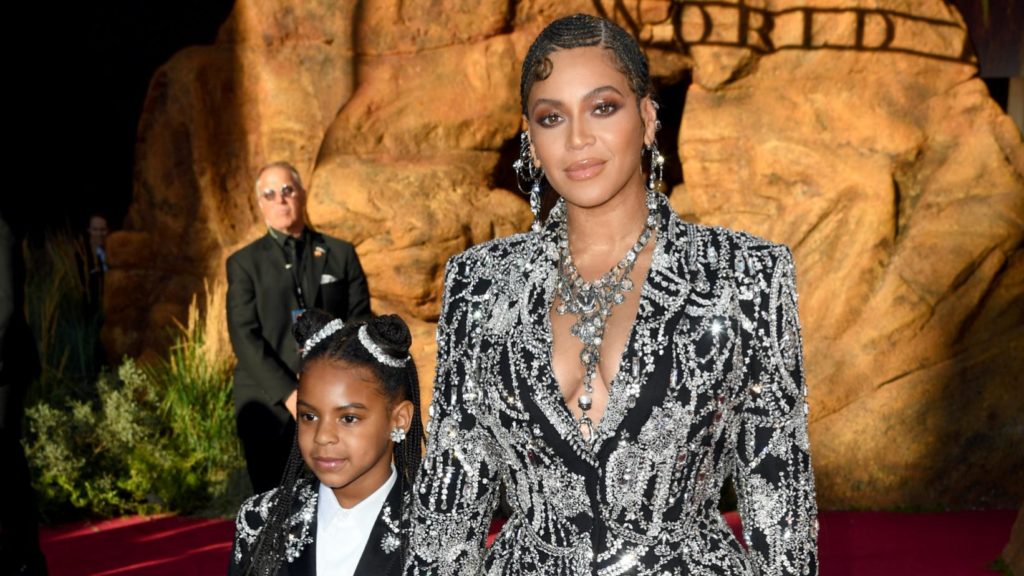 Blue Ivy will share the award with her mother, having sung one verse in the tune, where the winner was revealed on Sunday during the Grammy Premiere Ceremony.

Talent sure does run in the family…