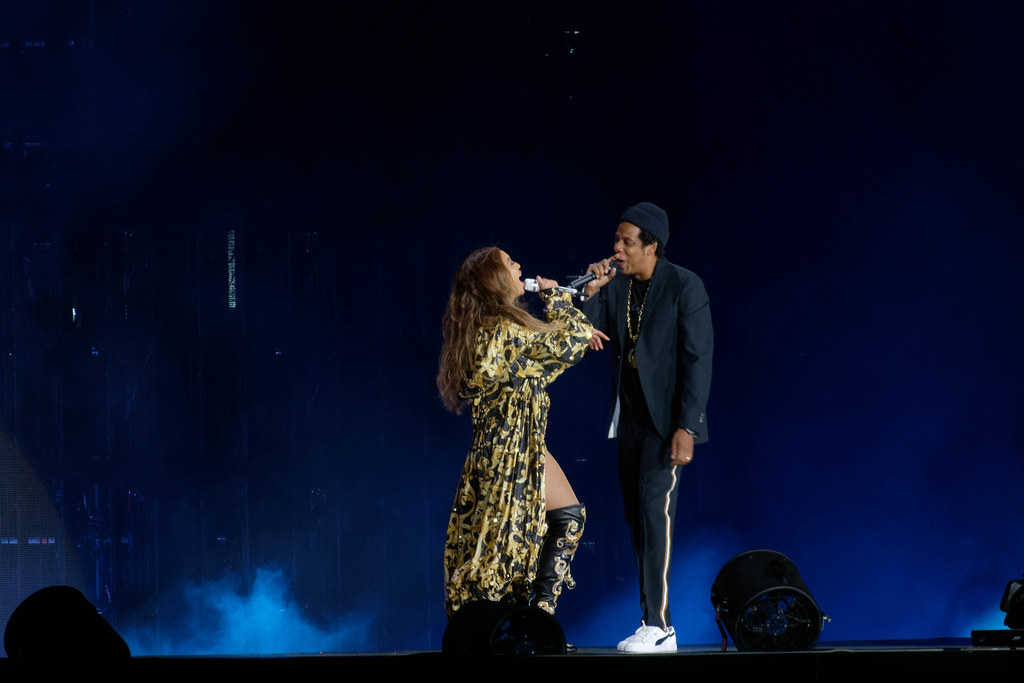 Hollywood couple Beyoncé and Jay-Z have become Tiffany & Co.’s latest ambassadors as the company have recently been acquired by LVMH.

The jewellery-makers have decided to shift their marketing strategies with a focus on social media and influential brand partners.

Speaking in her September cover feature for Harper’s Baazar, Beyonce announced the partnership while wearing her own IVY Park label with Tiffany & Co. earrings and pendant.

Beyonce turns 40 this month as she reflected on her special journey from growing up to now having built a legacy whilst shedding light on future projects, including the release of an upcoming album.

Meanwhile, Jay-Z has also been involved heavily from a business perspective with sizable investments in Fanatics, Bitski, Certified Collectibles Group, and more. Watch The Throne 2 is also set for release later this year.