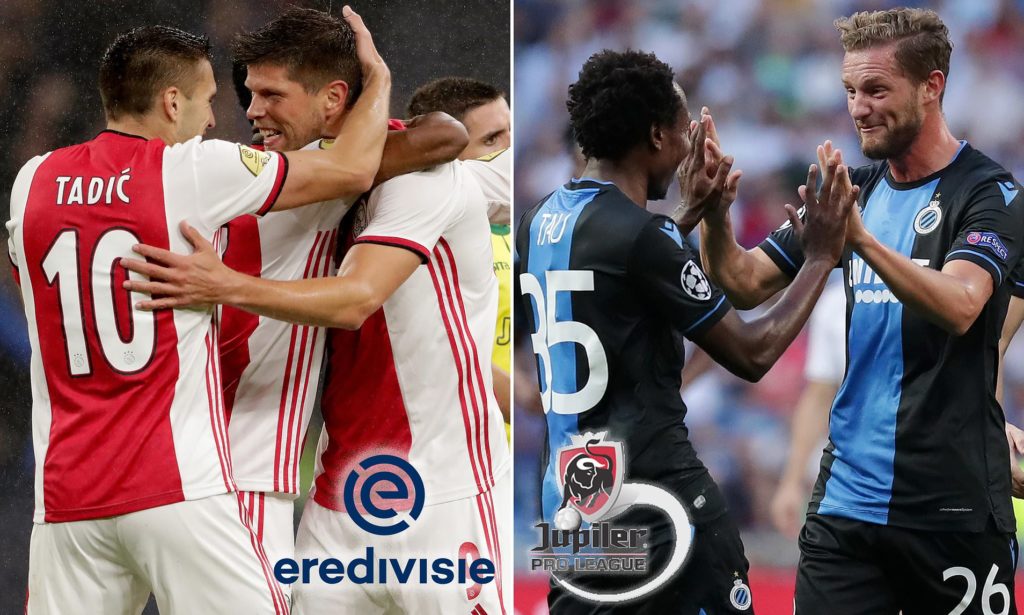 Belgium’s elite football clubs have voted for the possibility of a cross-border league with the Eredivisie’s leading teams.

On Tuesday, the Belgian Pro League declared that sides in the division voted unanimously in favour of the planning of the BeNeLiga with an “agreement in principle”.

“This ambition is based both on the respect of the big clubs’ sporting ambitions, and on the need for economic stability for the other professional clubs,” the Pro League said as quoted by Sky Sports. “The 25 clubs are unanimous in their desire to give the BeNeLiga a fair chance.”

Whilst a proposal is yet to be revealed details and a system have been discussed for months between Belgian and Dutch clubs. Supporters’ groups are concerned that this merger would favour only big clubs.

A top-flight league would see eight Belgian teams and 10 Dutch sides play one another whilst Belgium will have a separate domestic competition, separate to the BeNeLiga for smaller clubs. The 10 clubs left over in the Pro League would form a separate league together with the eight teams in the Belgian second tier.

According to Sky Sports, the idea of the eight clubs for the BeNeLiga will likely be: Club Brugge, Anderlecht, Standard Liege, Gent, Genk, Royal Antwerp, Charleroi and an eighth club which remains undecided.

Lower ProLeague sides, who for several years have raised doubts over this plan, have given the green light to the merger for the first time with support from smaller clubs that wouldn’t move into the BeNeLiga.

According to reports from Belgian publications last year, Deloitte calculated that this collaborative league could generate as much as €400m a year in marketing and television rights deals.

The Pro League stated in their announcement on Tuesday that the professional clubs that won’t take part in the new competition will still establish financial stability through the re-modification of a new national top league.