Barack Obama’s Nike Hyperdunk PEs to go on the market 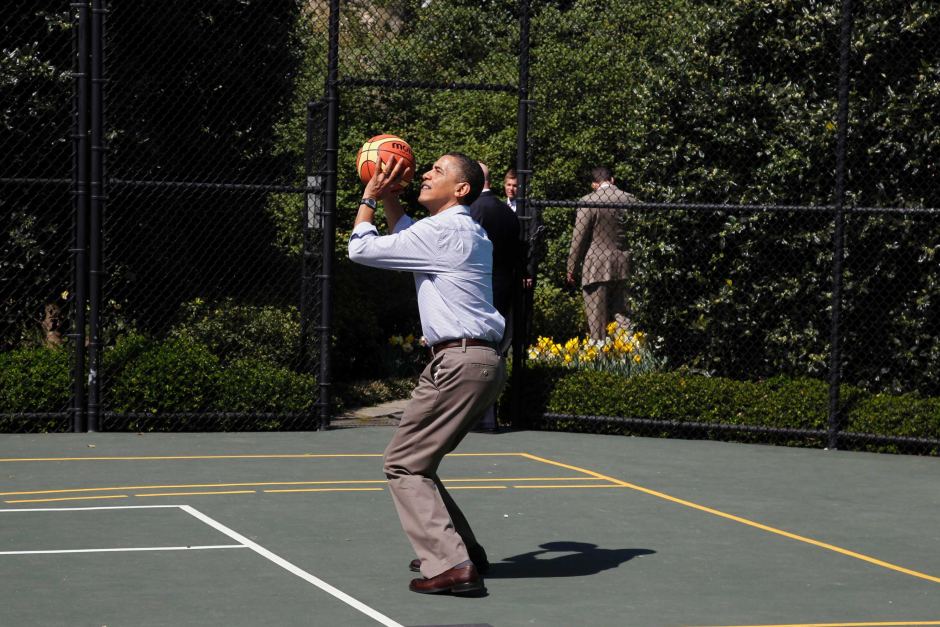 Sotheby’s are celebrating President’s Day with just a week to go until the U.S holiday with the selling of an ultra-rare Nike Hyperdunk PE version made specifically for Barack Obama, the 44th President of the United States.

As stated by Sotheby via Sole Collector, this is only one of two pairs in existence as it is likely the former President still has the other sneaker on him.

The design of the shoe is based on the Team USA theme for the 2008 Beijing Summer Olympic Games where apparel and sneakers were released building up to the games under the brand’s “Until We Rise” collection.

The minor tweaks to former President Obama’s Hyperdunks are the official Presidential Seal on the tongue tag, the ’44’ sewed by the toe and bald eagles featuring on the insoles as well as the year America was founded. 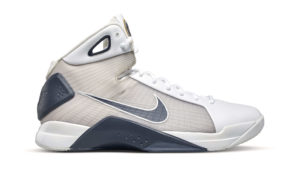 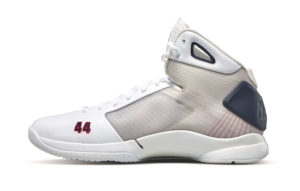 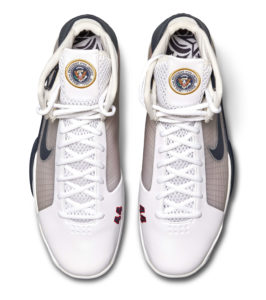