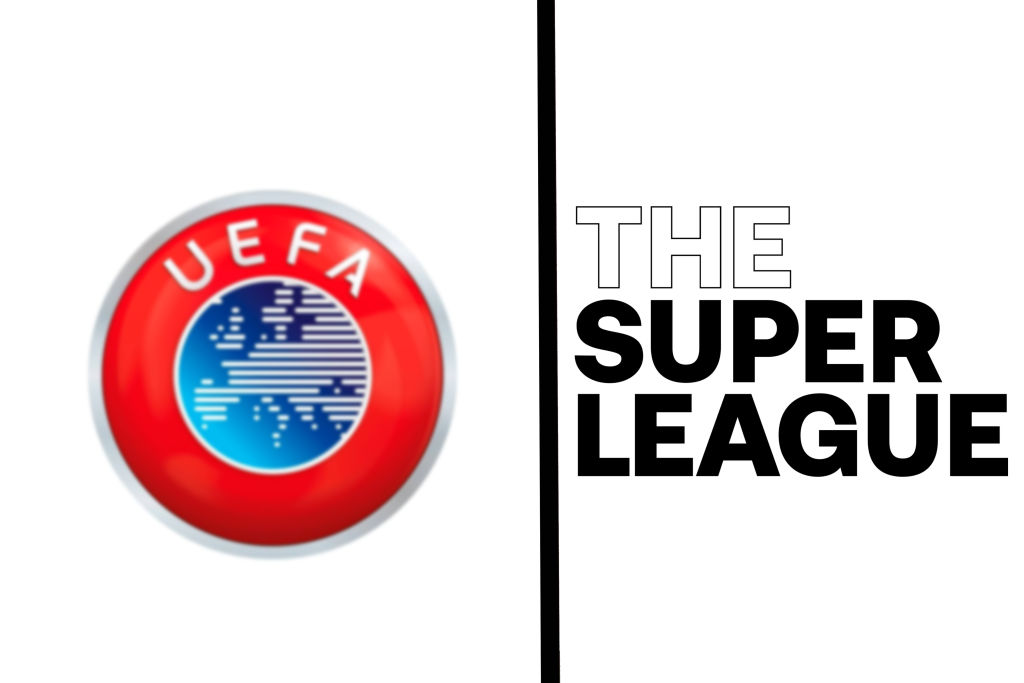 Atletico Madrid, Inter and AC Milan have confirmed that they have withdrawn from the European Super League following the exit of six Premier League clubs.

La Liga outfit Atletico Madrid announced their reasons behind this decision in an official statement reading:

“The Atlético de Madrid Board of Directors, meeting this Wednesday morning, has decided to formally communicate to the Superliga and the rest of the founding clubs its decision not to finally formalize its adherence to the project.

“Atlético de Madrid made the decision last Monday to join this project in response to circumstances that no longer exist today.

“For the club, harmony is essential between all the groups that make up the rojiblanca family, especially our fans.

“The first team squad and their coach have shown their satisfaction with the club’s decision, understanding that sporting merits must prevail over any other criteria.”

Inter followed suit moments later with an official announcement of their own saying:

“FC Internazionale Milano confirms that the Club is no longer part of the Super League project. We are always committed to giving the fans the best football experience; innovation and inclusion have been part of our DNA since our foundation. Our commitment with all stakeholders to improve the football industry will never change.

“Inter believe that football, like any sector of activity, should have an interest in constantly improving its competitions, in order to continue to excite fans of all ages all over the world, within a framework of financial sustainability.

“With this vision we will continue to work together with institutions and all stakeholders for the future of the sport we all love.”

Finally, AC Milan cited their reasons for withdrawing from the Super League:

“We accepted the invitation to participate in the Super League project with the genuine intention to deliver the best possible European competition for football fans around the world and in the best interest of the club and our own fans.

“Change is not always easy, but evolution is necessary for progress, and the structures of European football have evolved and changed over the decades.

“However, the voices and the concerns of fans around the world have clearly been expressed about the Super League, and AC Milan must be sensitive to the voice of those who love this wonderful sport.

“We will continue to work hard to deliver a sustainable model for football.”