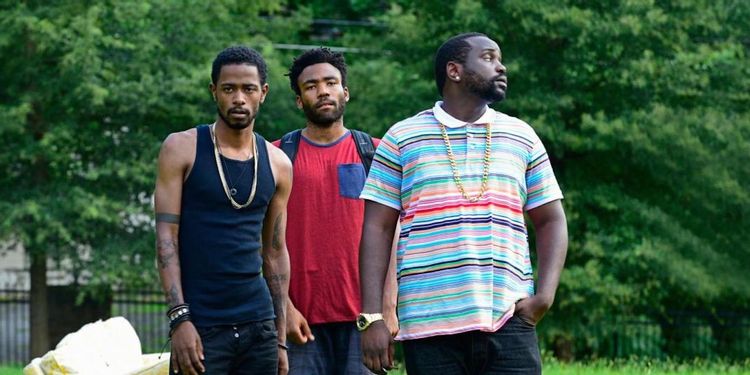 We’re on our way back to Atlanta at long last. The FX sitcom developed by and starring Donald Glover will return for its third season on March 24th, following a three-year hiatus. The ten-episode season’s episodes will be available to stream on Hulu the day after they premiere. To add to the fun, the launch will be two episodes long, and FX will debut a trailer on ESPN and ABC’s NBA game lineup on Christmas Day.

Atlanta has won five Emmy Awards, two Golden Globe Awards, two AFI Awards, a Peabody, PGA, WGA, TCA, NAACP, and Critics’ Choice Awards in its two-season run. Atlanta: Robbin Season, the second season, received a stunning 14 Emmy nominations in 2018. FX must be pleased to have this fan and reviewer favorite program back, as one might expect.

In a recent statement about the unveiling of Season 3, FX Entertainment President Eric Schrier said, “We are thrilled to have Atlanta back with a new season on March 24th. Once again, Donald Glover, the producers and stellar cast have delivered another signature season synonymous with the excellence that makes Atlanta so great.”