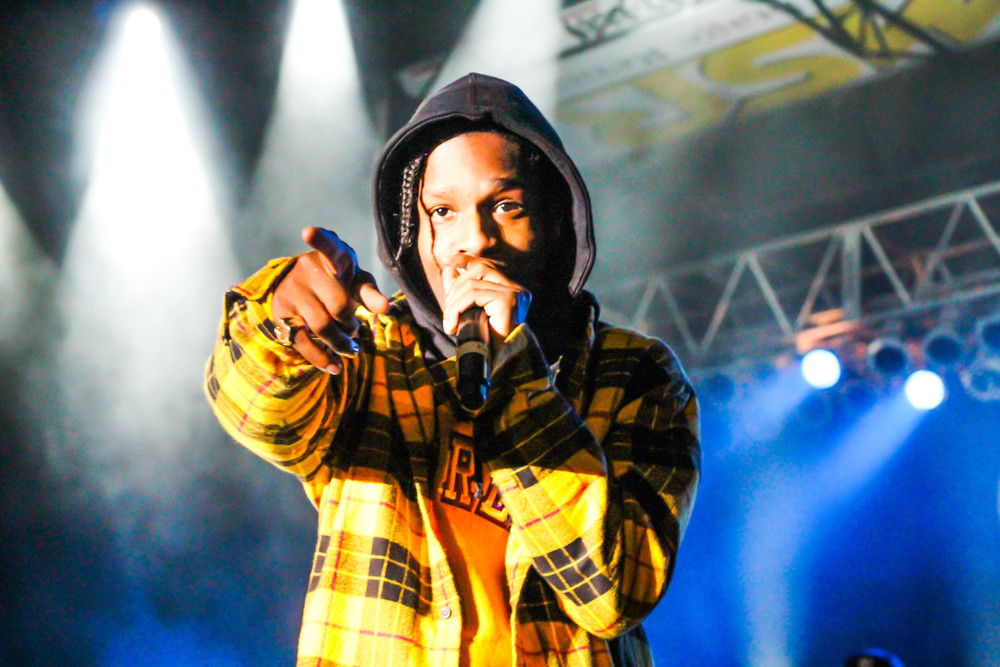 American rapper A$AP Rocky has confirmed that he’s dating singer Rihanna, describing her as “the love of my life” in an interview with GQ.

When Rocky supported Rihanna on her Diamonds Word Tour in 2013, there was a media frenzy as to whether the two were an item.

In the interview with the popular magazine, the 32-year-old said as quoted by the BBC, “She amounts to probably, like, a million of the other ones. I think when you know, you know,” Rocky stated. “She’s the one.”

The two have collaborated several times with Rihanna featuring in Rocky’s Fashion Killa video the same year of her Diamonds World Tour. The year before, the rapper provided a cameo verse on Rihanna’s remix of Cockiness (I Love It).

In the interview building up to his upcoming album, Rocky revealed he was “absolutely” influenced by Rihanna in its production. The story also stated that the two have purposefully been trying to avoid being pictured by paparazzi.