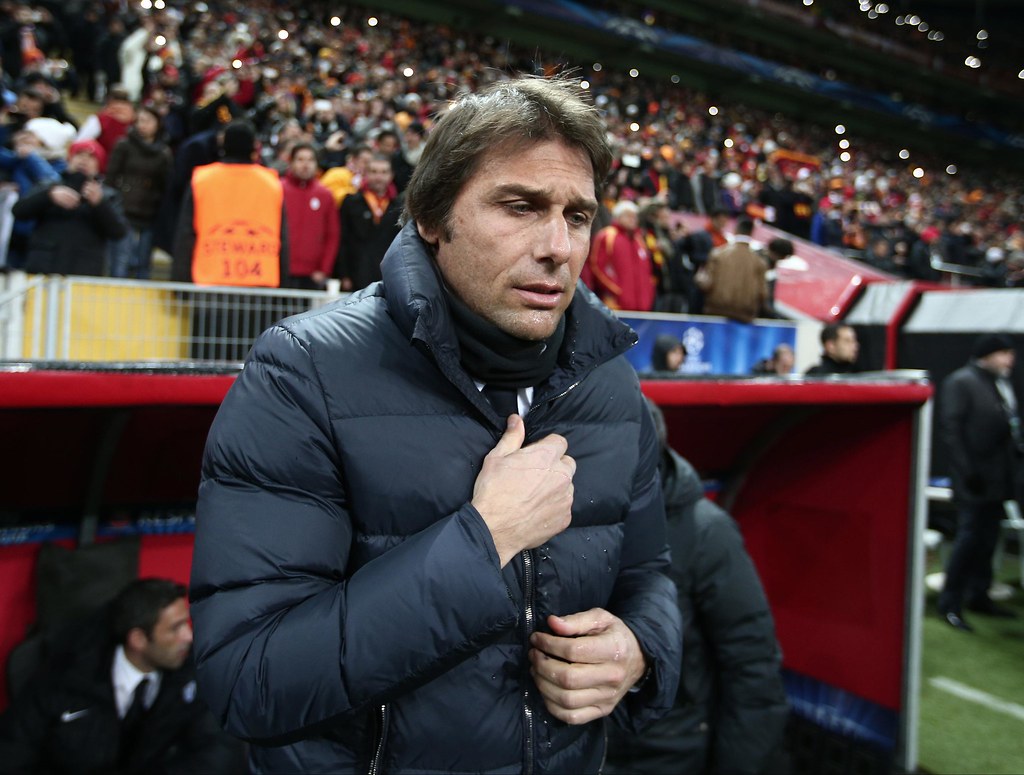 Antonio Conte and Inter Milan have parted ways as the manager will receive €7m in compensation for the final year of his contract.

The former Chelsea and Juventus manager guided the club to its first Serie A title in 11 years just three weeks ago. However, talks of the squad being downsized in order to generate funds put Conte’s future at Inter in serious doubt.

Sky Sports reports that Lazio boss Simone Inzaghi is expected to succeed Conte as head coach of the Italian champions.

Inter chairman Steven Zhang reportedly requested that Conte takes a 15 to 20 per cent cut in his wages. The club are also looking to raise £70m [€81m] through player sales this summer.

This leaves the futures of star players including Lautaro Martinez, Milan Skriniar and Romelu Lukaku’s future in doubts. Belgian striker Lukaku had a fantastic relationship with Conte and is reportedly happy at Inter but this latest news has put his own future in doubt.