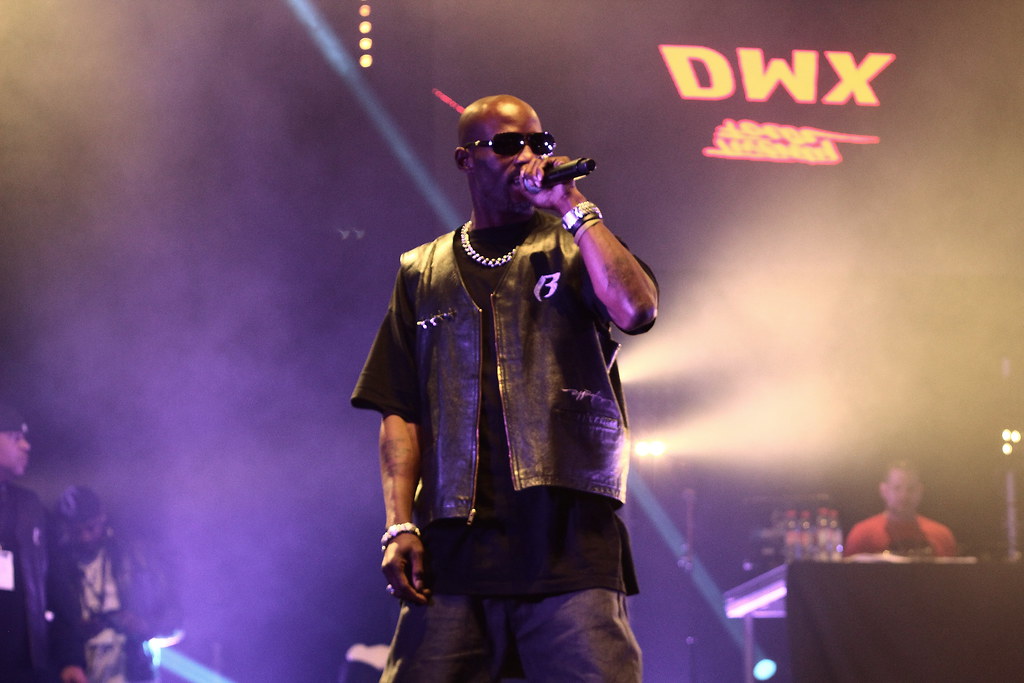 DMX, whose real name was Earl Simmons, had been placed on life support as the performer died with his family present in the same room.

His family said in a statement that he was “a warrior who fought till the very end”.

“Earl’s music inspired countless fans across the world and his iconic legacy will live on forever,” they continued.

DMX, who also went by the stage name Dark Man X, was a hip-hip pioneer who collaborated with names such as Jay-Z, Ja Rule and LL Cool J.

DMX’s classic hits included Party Up (Up in Here) and X Gon’ Give It To Ya. His acting career saw him star in Cradle 2 the Grave, Romeo Must Die and Exit Wounds.

Born in Mount Vernon, New York, DMX’s struggles with drug abuse, that led to him spending years in rehab, was much publicised. DMX served jail sentences with charges including animal cruelty, drug and weapon possession, and reckless driving.

According to his family, the father of 15 died at White Plains Hospital in White Plains, New York on Friday.

“He loved his family with all of his heart and we cherish the times we spent with him,” their statement followed.

“We appreciate all of the love and support during this incredibly difficult time.

“Please respect our privacy as we grieve the loss of our brother, father, uncle and the man the world knew as DMX.”