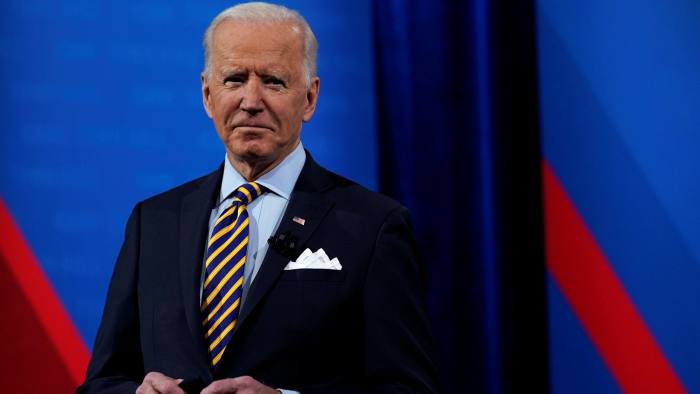 The Department of Homeland Security was instructed by the Joe Biden administration to erase the use of terms such as ‘alien’ and ‘illegal aliens’ on Tuesday.

According to BuzzFeed News via Complex, Biden is looking to tweak immigration terminology used both in public and within the agency when referring to non-US citizens as a step forward in humanizing people and extending basic human rights.

There has been public discontent with the way these terms are being used by the agencies and federal laws that govern them. The California Labor Code and the Library of Congress have also removed “alien” from their vocabulary.

“When we call people aliens we are depriving them of their sense of humanity,” Filipino American and paralegal, Raymond Partolan, said as quoted by Complex. “Whenever someone uses the word alien it conjures up images of beings that are out of this world.”

There are critics against this decision, who believe that both terms aren’t offensive.

“Immigration is a complex issue, but the statutory definition of ‘alien’ is as benign as any word in our laws could possibly be,” Former Trump administration official Robert Law wrote in his blog. “The term ‘alien’ is precise, accurate, and in no way offensive. To suggest otherwise is to suspend reality and is not a serious or reasonable position.”

Immigration activists still believe that this is the minimum effort the administration can do as they think this problem needs to be addressed at its core.