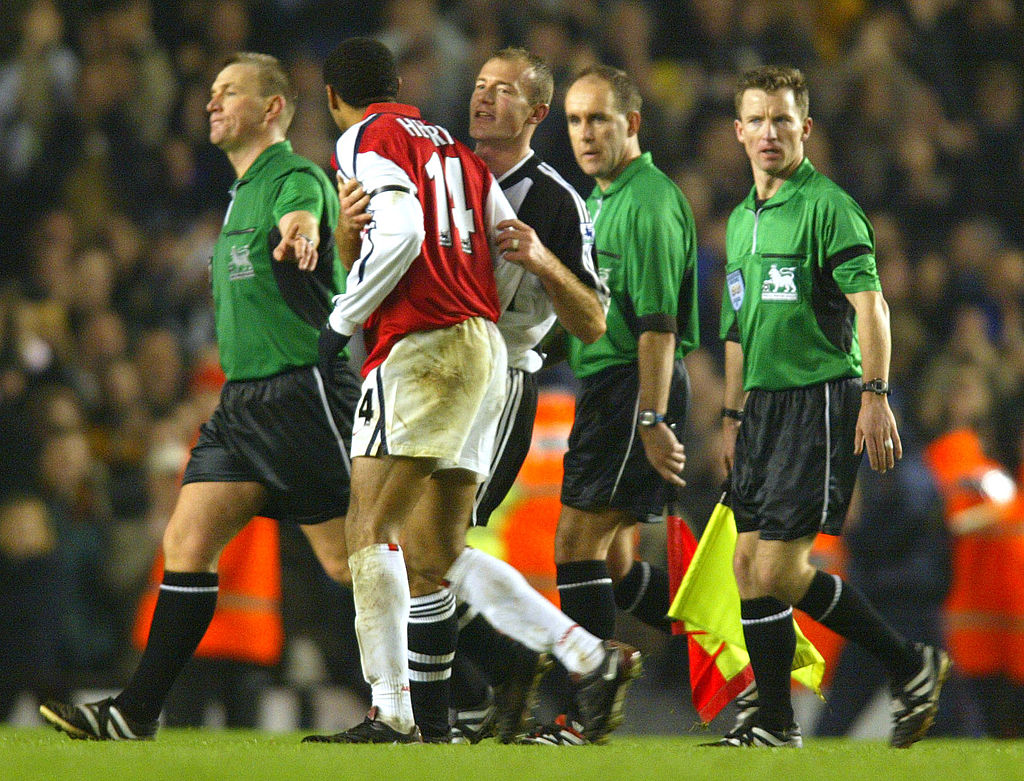 Alan Shearer and Thierry Henry have become the first inductees into the Premier League Hall of Fame with the public able to decide on the next six players to join the strikers from a 23-man shortlist.

Shearer won his only Premier League title in the 1994-95 season with Blackburn before moving to his boyhood club Newcastle from 1996 to 2006, scoring 148 times.

The former England international won the Golden Boot award three times and is still the only player to have scored a century of Premier League goals for two different clubs.

If there was a ball and a goal, nothing could stop Alan Shearer

Henry joined Arsenal from Juventus in 1999, winning the Premier League twice as the Frenchman was part of the infamous ‘Invincibles’ team that are the only team to go undefeated in the English top-flight during the 2003/04 campaign.

The striker has won the Golden Boot the most times with four honours whilst scoring 175 Premier League goals, the most ever for Arsenal, in 258 appearances for the north-Londoners.

From 2001 to 2006, Henry scored over 20 Premier League goals across five seasons whilst surpassing Ian Wright (185 goals) as Arsenal’s record scorer with 228 during his spell at the Gunners.

The Hall of Fame was created by the Premier League to celebrate the greatest individuals to grace the league, honouring the talents and achievements of standout professionals who have starred in the division since its foundations in 1992.

Players must have retired before August 1st 2020 in order to be eligible for the award. Voting for the next round of six inductees to join Shearer and Henry will be open to the public with the deadline on May 9th.