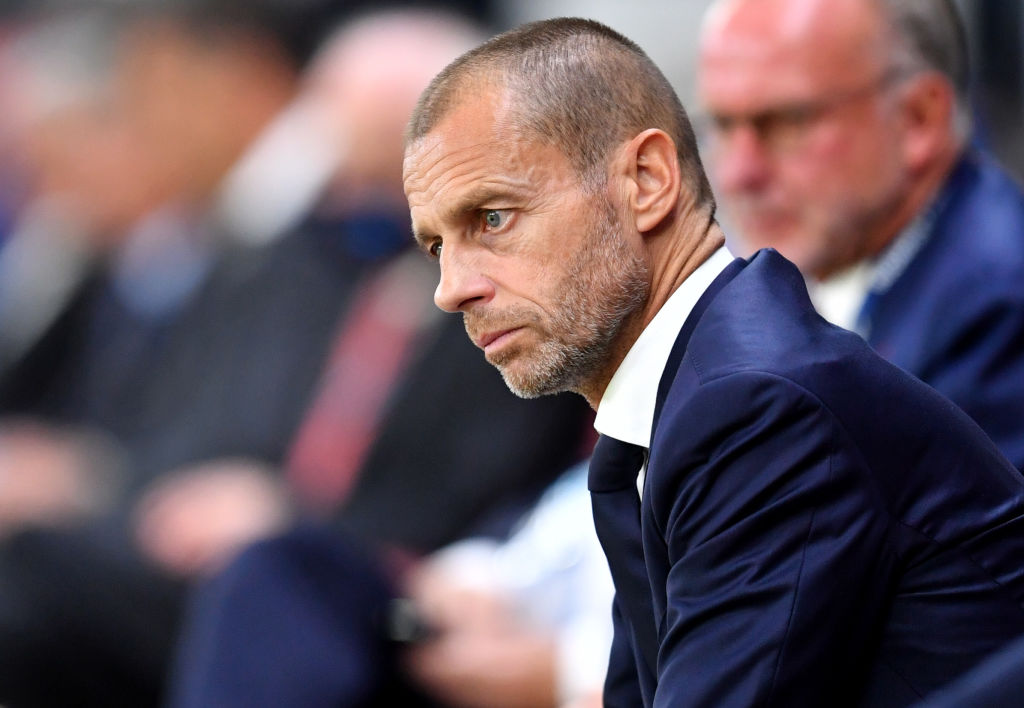 UEFA President Aleksander Ceferin has called the European Super League (ESL) a “disgraceful, self-serving” plan and a “spit in the face of football lovers”.

Ceferin has also announced that players involved in the breakaway competition would be “banned from the World Cup and Euros”.

When speaking more on his disapproval of the ESL proposal, Ceferin said as quoted by the BBC:

“We are all united against this nonsense of a project, I cannot stress more strongly how everyone is united against these disgraceful, self-serving proposals, fuelled by greed above all else.”

“[It is a ] cynical plan, completely against what football should be. We cannot and will not allow that to change.

“Players who will play in the teams that might play in the closed league will be banned from the World Cup and Euros. We urge everyone to stand tall with us as we do everything in our power to ensure this never ends up in fruition.”

He continued: “This idea is a spit in the face of all football lovers. We will not allow them to take it away from us.”